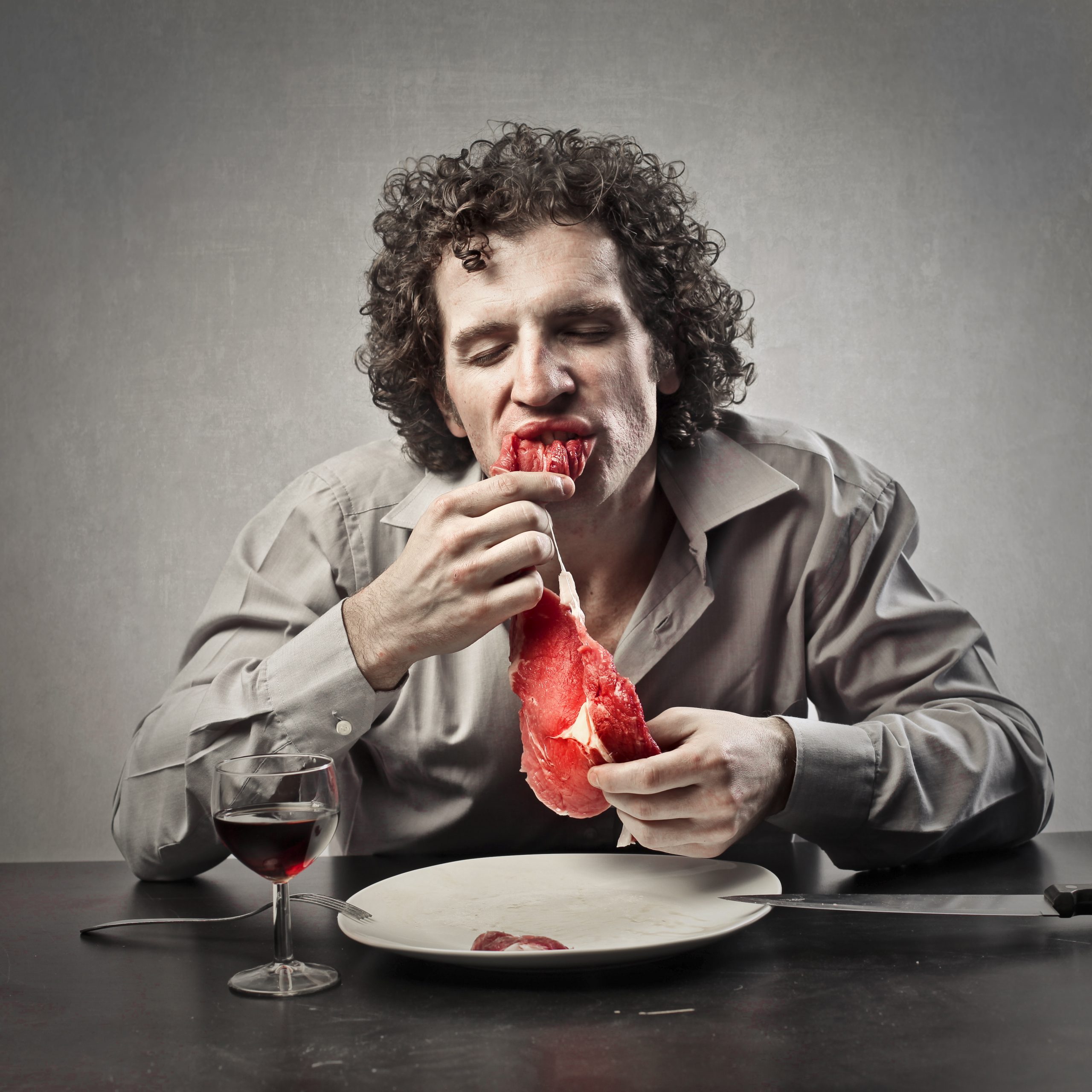 Do you need a few reasons to stop eating animal products? This is a good place to start. Here is a quick run down on TMAO and Dairy products. Maybe you have no idea what TMAO is. Read on to find out more.

TMAO (Trimethylamine N-oxide) is a compound produced by the gut bacteria.  Nutrients such as lecithin, choline and L-carnitine are abundant in animal products such as red meat, egg yolk and full fat dairy products.  Choline is found in eggs and L-carnitine is found in red meat and dairy products. When these foods are ingested, the gut bacteria processes these nutrients and in turn produces TMA (Trimethylamine) in the blood. TMA is then transported to the liver where it is converted to TMAO which has been shown to be involved in the development of atherosclerosis (plaque in the arteries). As mentioned, red meat, eggs, and dairy products are TMAO precursors, other sources include processed meats, fish, cheese, butter, energy drinks and some dietary supplements.

Clinical studies show a positive correlation between increased levels of TMAO and increased risk of cardiovascular issues like myocardial infarction, stroke or death. Those with Diabetes have been found to have higher plasma TMAO than non-diabetics. Another study on men who had previously been treated for heart failure found that of the 720 patients, those with the highest levels of TMAO in the blood had a 3.4-fold increased risk of dying compared to those with the lowest levels. High TMAO levels have also been positively associated with colorectal cancer as high intakes of red meat are associated with increased risk for this type of cancer.

TMAO may also worsen impaired glucose tolerance, promote adipose tissue inflammation and affect liver signaling (for insulin). Vegans have a markedly reduced capacity to make TMA and TMAO from dietary carnitine in studies and have lower TMAO levels than omnivores. The good news is that changing the foods we eat can quickly change our microbiota within as little as one or two days! Removing animal products, animal flesh and any animal by products will quickly change the amount of TMAO our body produces. Some individuals will completely stop producing any TMAO if they go plant based.

Dairy comes from the breast of another animal- a cow. These bovine secretions (cow’s milk) are created to turn a newborn calf into a 600lb cow over a short period of time. The cow’s milk contains IGF-1 which helps the calf grow at this fast rate. IGF-1 (insulin like growth factor -1) is important for humans during childhood and puberty too but in adulthood it can promote abnormal growth and metastasis-cancer cell growth (such as tumors) & acne. The more IGF-1 in the body, the higher the risk of prostate and breast cancer as the body is constantly being told to make more cells and to multiply and grow. IGF-1 helps build a blood supply to new tumors (known as angiogenesis) and therefore can contribute to metastasis or the spread of cancer.

Humans are not supposed to drink milk after weaning, especially from another animal! A large portion of the population are in fact lactose intolerant (believed to be over 65% have reduced ability to digest lactose after weaning) because most of us finish producing the enzyme lactase after we wean!

How Plant-Based Diets Can Lower IGF-1

Studies show only a few days of eating plant based the IGF-1 levels drop! From a study comparing meat eaters, vegetarians and vegans they discovered it was only the vegans had significantly lower levels and were able to bind up excess IGF-1 in their bloodstream in both males and females. Being vegetarian was not enough as it did not lower IGF-1 as much as vegan diets & low IGF-1 levels can halt cancer cell growth. IGF-1 is not found in plant foods.

Other Nasties in Dairy

It’s not just IGF-1 you need to be worried about. Cow’s milk contains lots of other nasties such as estrogens similar to that of women. These estrogens come from the cow as most have been pregnant or have just given birth while they are milked. Estrogen metabolites from cows’ milk are considered risk factors for cancers of the reproductive system including cancer of the breast, ovaries and prostate. Consumption of milk and dairy products contributes to the majority of estrogen in the human diet (approximately 60-70%). Women who already suffer with Endometriosis should avoid dairy as they are already estrogen dominant. Then there are dioxins- these are undesirable contaminants in the food supply. It is estimated by the US Environmental Protection agency that up to 90% of human exposure to dioxins is from animal sources. Health effects to these dioxins include neurodevelopmental and neurobehavioral impacts on developing fetuses and infants. It is also considered a likely carcinogen (cancer causing compound) though more studies are needed in this area. Pregnant women and breastfeeding mothers can pass these dioxins to their fetus or infant if they are consuming these high dioxin foods (fish, red meat, chicken, dairy, eggs) so a plant-based diet is beneficial for this reason as it greatly reduces your exposure.

Benefits of going Vegan to the Environment & the Animals

World Health Organisation (2015) Q&Q on the carcinogenicity of the consumption of red meat and processed meat. Obtained from http://www.who.int/features/qa/cancer-red-meat/en/ 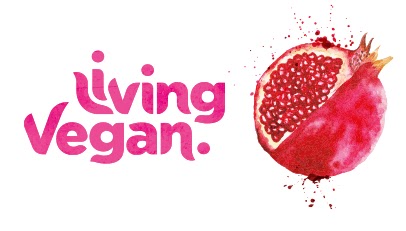 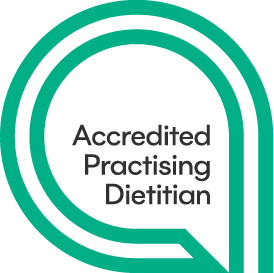